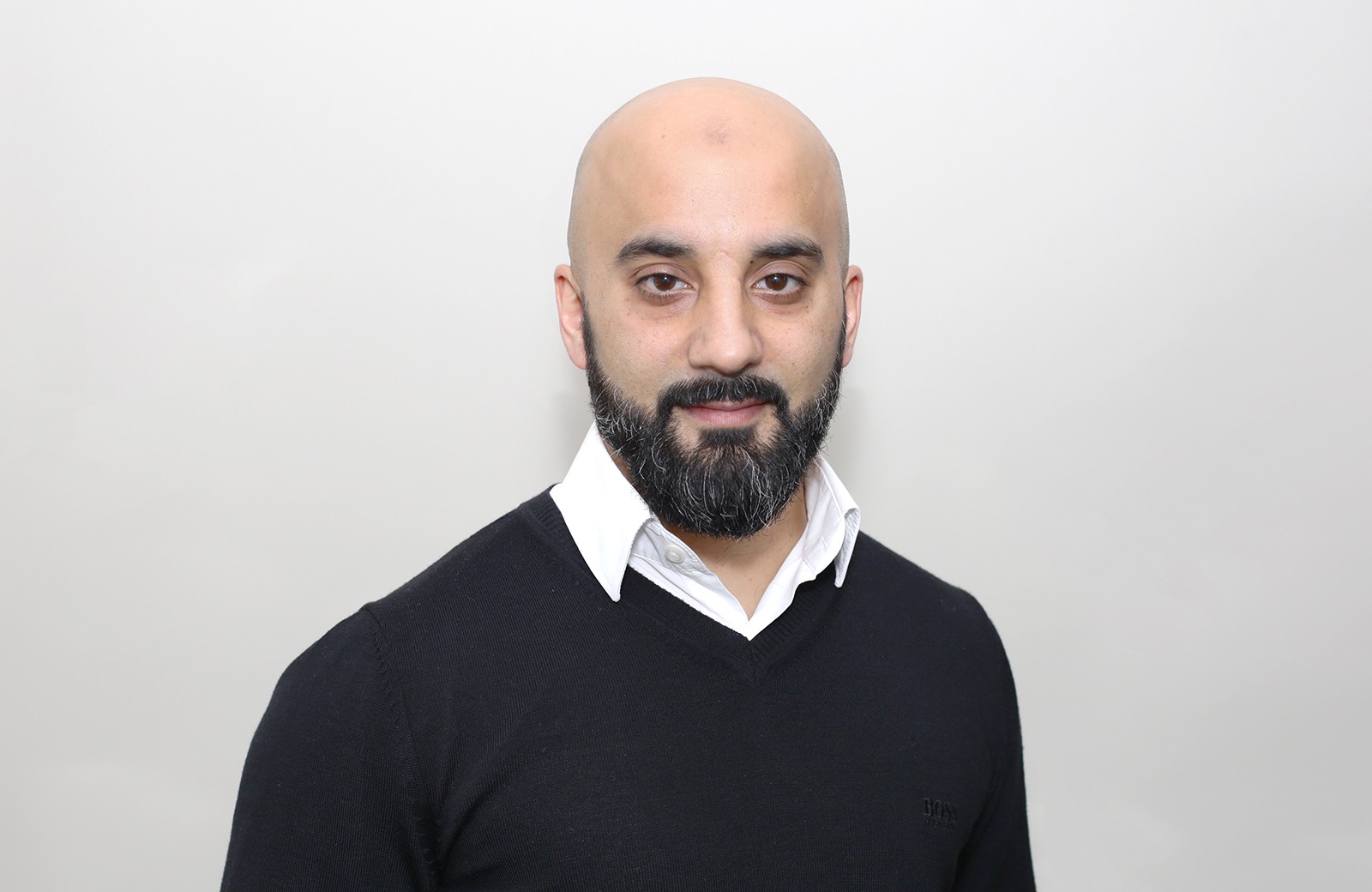 He joined the organisation in 2016 as the Deputy UK Director and Head of Fundraising. He was then the Interim IRUK Director from December 2018 until the end of June 2019. Under his leadership, Islamic Relief UK has experienced significant growth in income and developed multiple successful community partnerships.

He has over 14 years’ experience in the sector, leading on marketing and fundraising campaigns for a number of international development and humanitarian agencies. During these years, Tufail has travelled extensively around the world raising awareness of major emergencies such as the East Africa drought, Pakistan floods and the Syrian crisis.

Tufail also serves as a Trustee at the Muslim Charities Forum (MCF), and was previously the Chief Executive Officer at a leading charity specialising in helping vulnerable children. The charity, which supports thousands of children around the world, saw its income grow from £2 million to over £9 million in three years under his leadership. Prior to this, he held senior roles at various organisations where he established fundraising strategies and showed a strong track record of growing organisational income exponentially.

A sports enthusiast, Tufail lives a very active lifestyle having recently run the London Marathon, raising over £20,000 for charity. 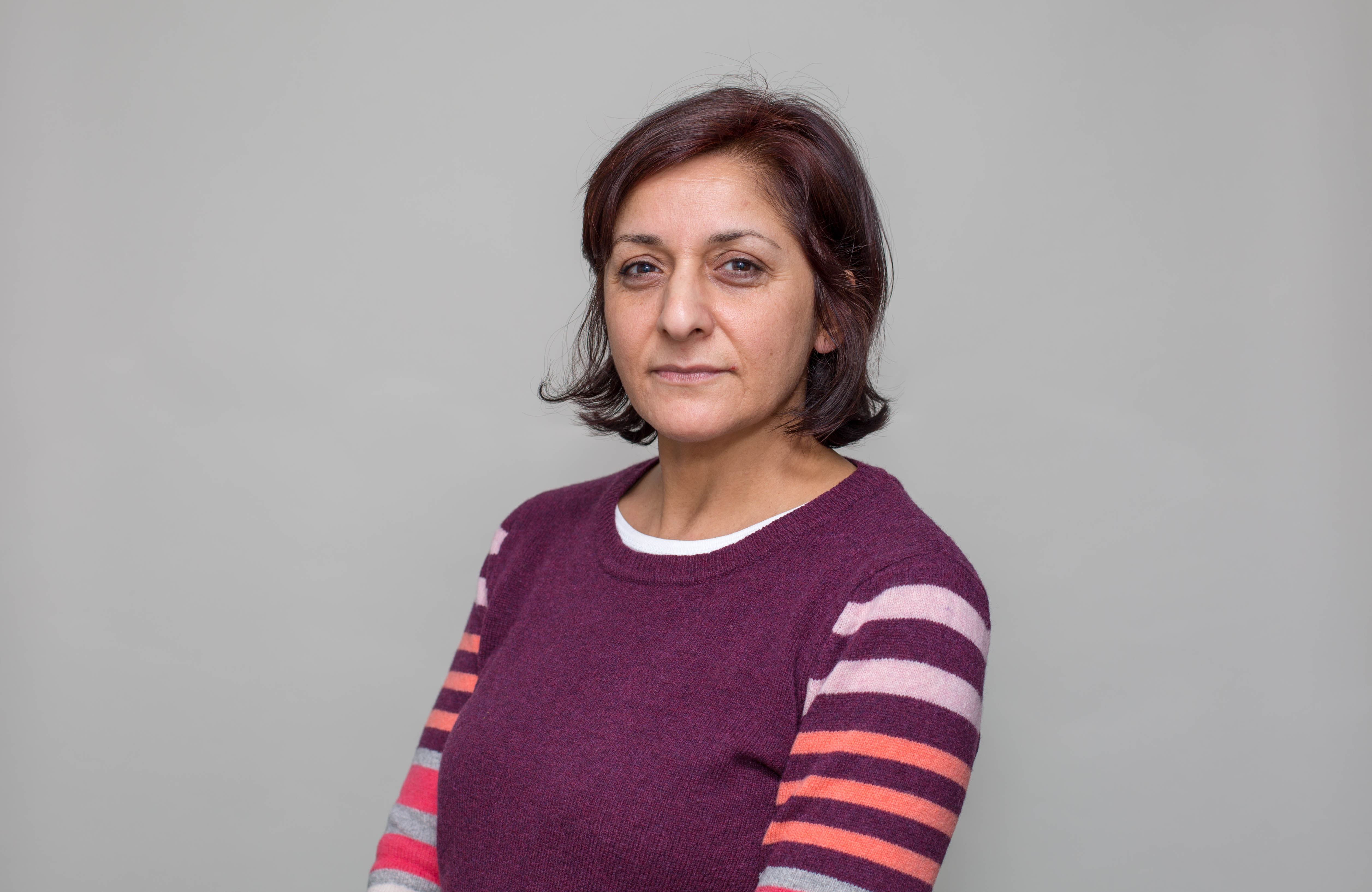 Samina has been with Islamic Relief since 2005 when she joined the organisation as a Desk Officer supporting emergency responses to the Kashmir Earthquake, Bangladesh Cyclone Sidr and Myanmar Cyclone Nargis. She worked with and led the Palestine team following the 2008/9 conflict which, at the height of the crisis, was a £30m plus operation.She joined Islamic Relief UK in 2011 as Head of Programmes where she led global teams to secure £10m of funding from the UK Government’s Department for International Development (DfID). She also played a pivotal role in setting up processes to secure unrestricted funding. Under Samina’s management Islamic Relief UK’s project spend increased as well as the domestic programme strategy being developed and rolled-out.

Prior to joining Islamic Relief, Samina spent 18 months in post-war Kosovo, running a UNHCR food security project which was transformed from a food distribution to sustainable development programme under conflict conditions. She also developed and delivered psycho-social interventions. 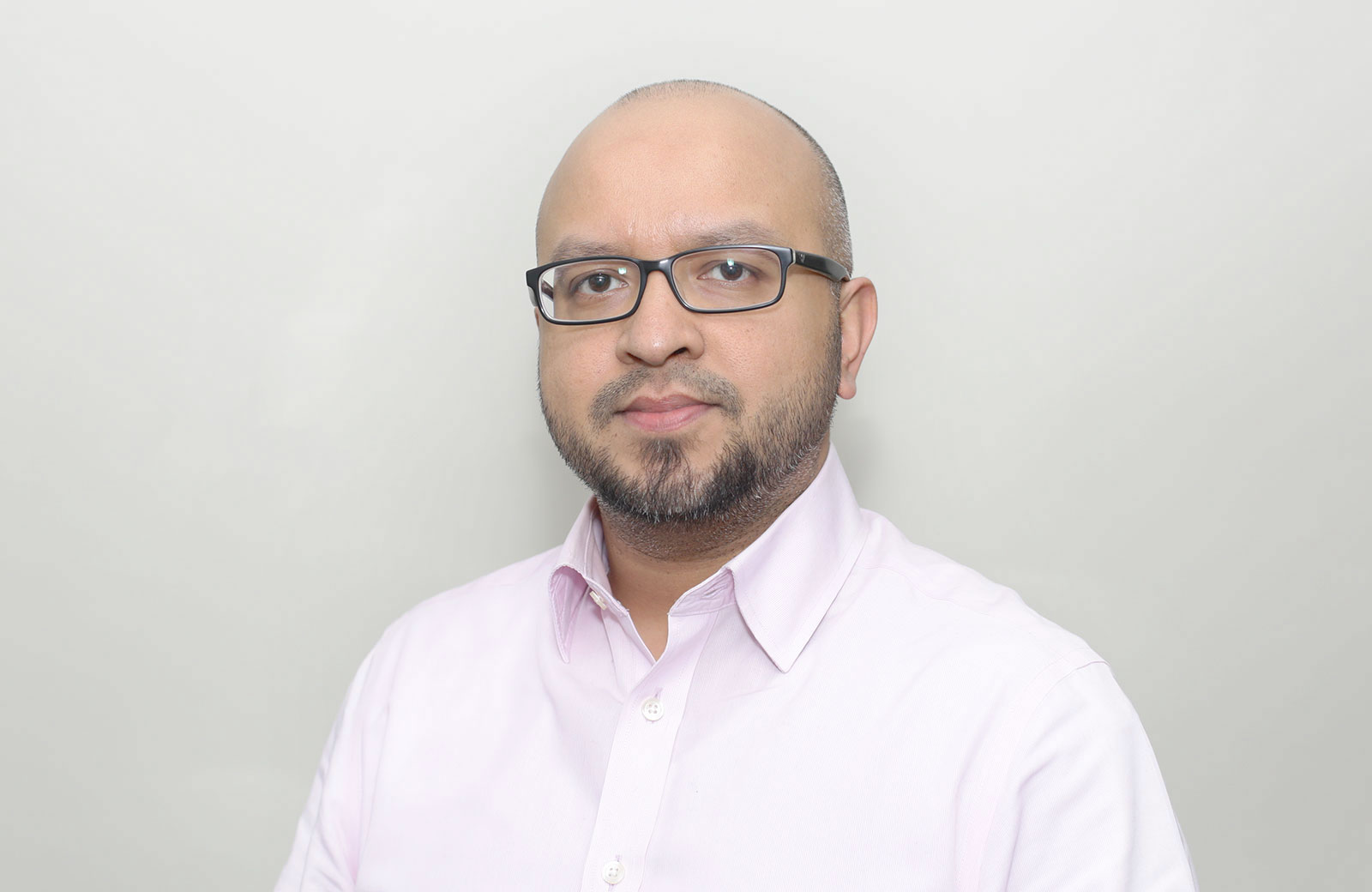 Junaid Ahmed joined Islamic Relief in 2013 and is currently the Head of Corporate Services and a member of IRUK’s Executive Board.

After graduating with his first degree in Biomedical Sciences, he completed his Executive MBA – being awarded distinction for his work on Organisational Development and Performance Management. Junaid is a Chartered Member of the CIPD and an Adair Accredited Leadership and Management specialist.

Professionally he has almost 15 years of senior management, leadership and training experience having worked in various capacities within both the public and the voluntary sector.

He has been engaged in consultancy within the field of HR and strategy as well as delivering capacity building through leadership and management programmes to organisations of all size in various countries, particularly in Europe, Asia and the Middle-East.

Junaid also has considerable business and executive experience having directorships on the boards of several SMEs and community organisations. 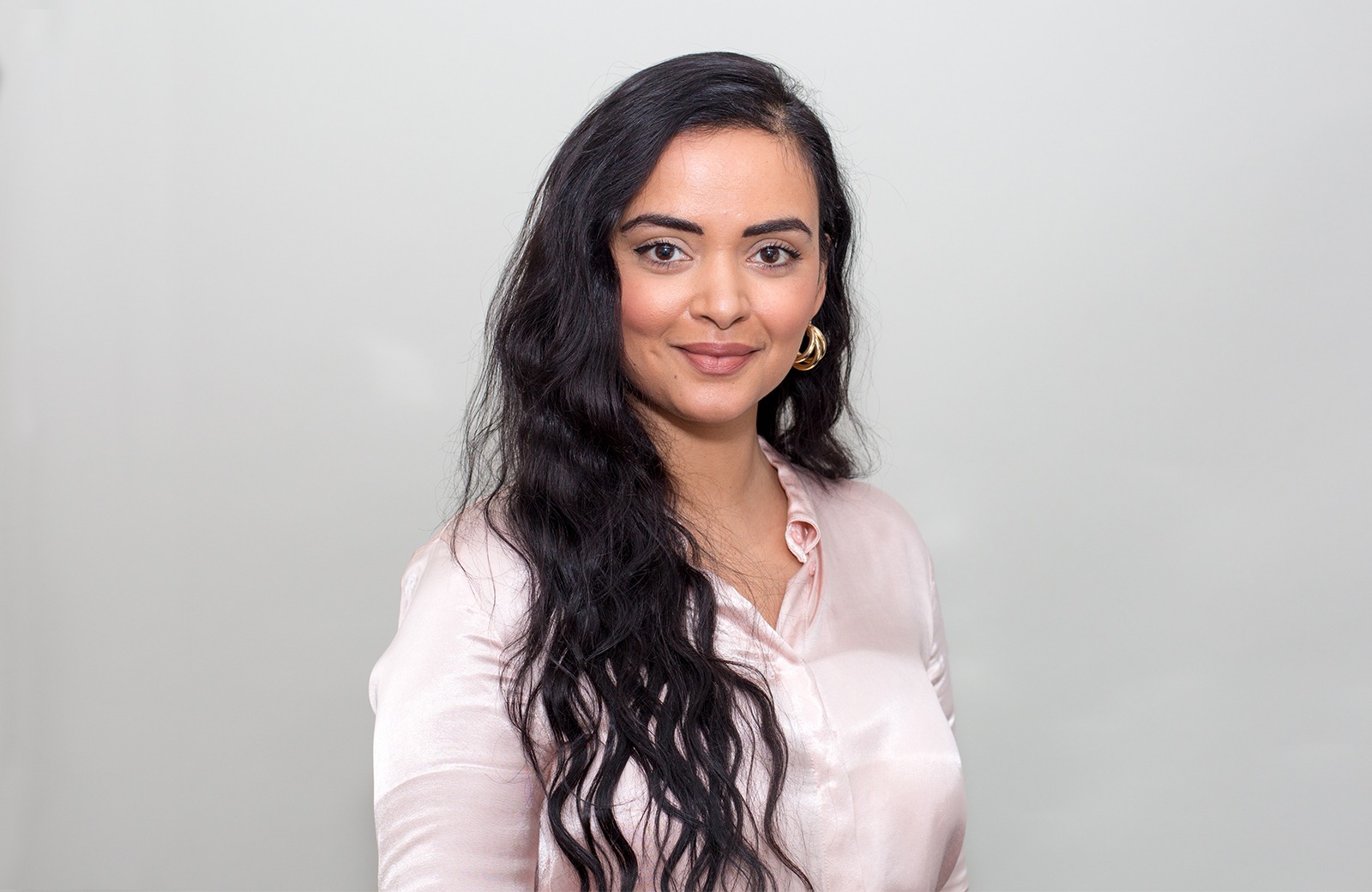 Fatima Ribeiro joined Islamic Relief UK in 2014 and is currently the Head of Project Management Office and a member of IRUK’s Executive Board.

After joining Islamic Relief UK to manage corporate partnerships, working with the likes of Barclays, Ernst & Young and BAML, Fatima became a pivotal relationship manager and quickly moved through the ranks to become the youngest member of our senior leadership team.

Within the Project Management Office, Fatima navigated Islamic Relief through a transitional period, managing the delivery of all major projects and leading the implementation of IRUK’s fundraising and emergency campaigns.

Fatima has an academic background in Biomedical Science, and is a Prince2 qualified project management practitioner. She is also fluent in six languages, which has been invaluable to her work with Child Protection teams in various London boroughs, supporting families in cases of lost custody. 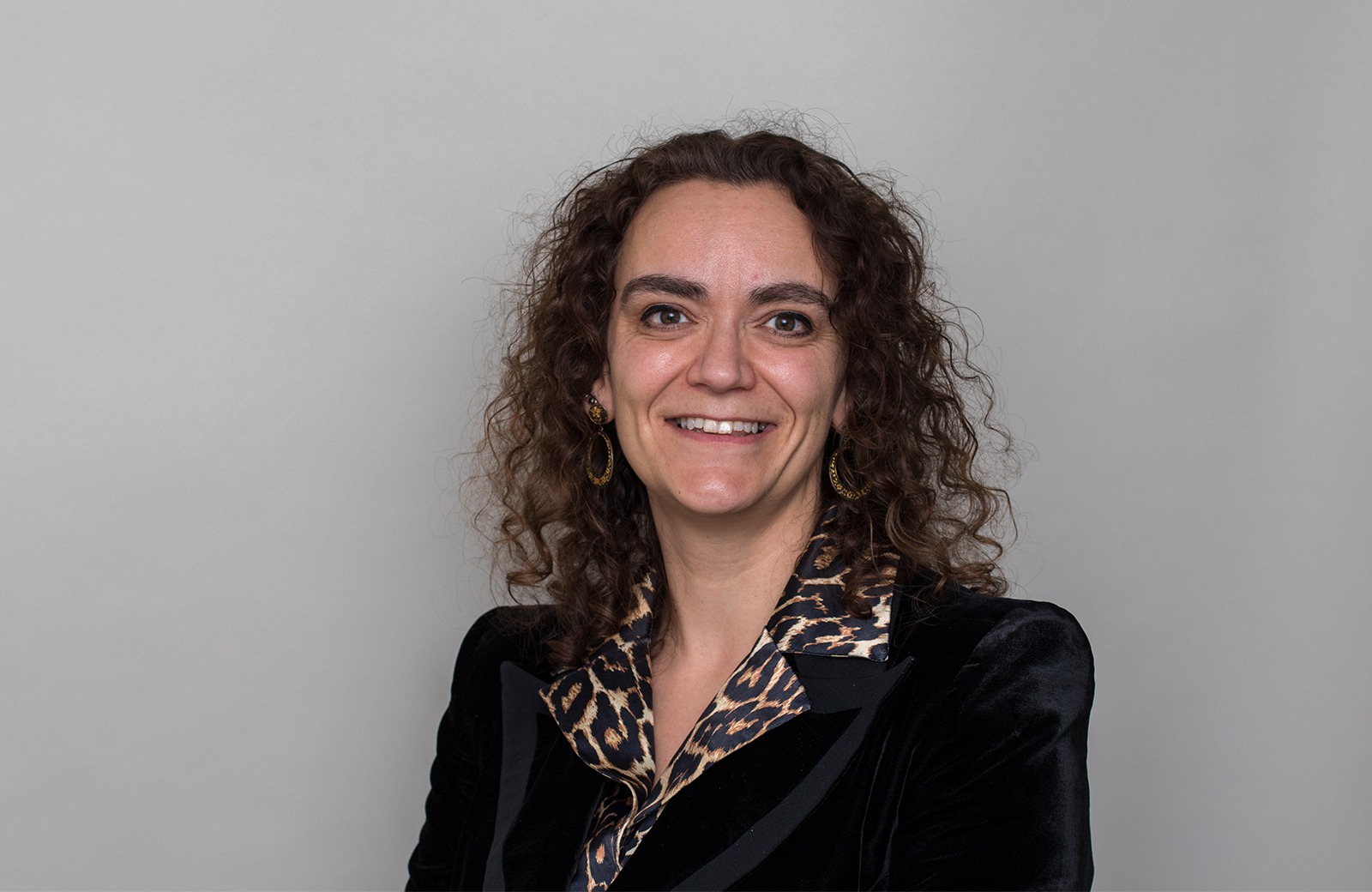 Judith is an experienced senior communications professional with 25 years’ experience in the non-profit sector.

Judith has worked for and been part of senior management teams for a range of INGOs including Action Aid and Age International. This includes managing handling crisis communications including nationwide Disaster Emergency Committee (DEC) appeals.

Judith has built, led, managed and coached multi-disciplinary communications teams, focusing on brand/marketing, publications, media/PR, digital, fundraising communications and internal communications. She has experience in overseeing user-testing exercises on websites; managing digital content strategies; and overseeing effective social marketing.  She is also experienced in commissioning media content and managing PR events, including the creation of a photo competition and exhibition in collaboration with The Guardian; the organisation of celebrity visits, the promotion of a flagship policy document in all the daily broadsheets, the Today programme and Radio 5 Live; and the promotion of fundraising content in consumer magazines. 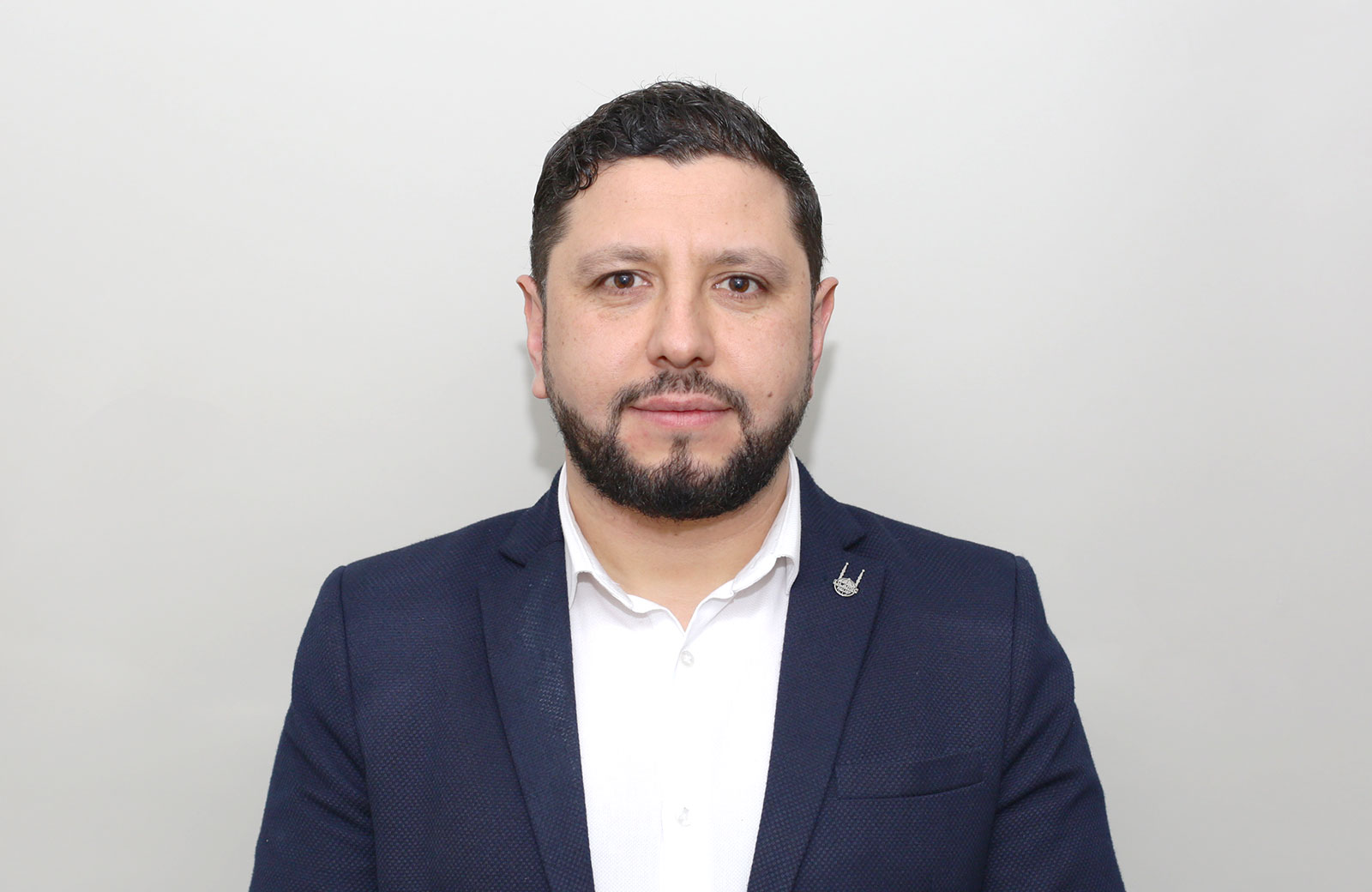 Zia Salik has been supporting Islamic Relief’s work for over eighteen years, initially as a volunteer and then as a member of the fundraising team for the last eight years. In his previous role as National Community Fundraising Manager, he coordinated Islamic Relief’s network of fundraisers, volunteers and supporters across the UK. As interim Head of Fundraising, he will be leading on the delivery of Islamic Relief UK’s fundraising strategy as well as representing the organisation at key engagements.

Zia has visited many of Islamic Relief’s projects and has seen first-hand the impact of natural and man-made disasters on the world’s most vulnerable people, from the recent tsunami and earthquake in Indonesia to the ongoing conflict in Syria. He has also been able to witness the amazing difference our donors allow us to make, saving lives across the globe.