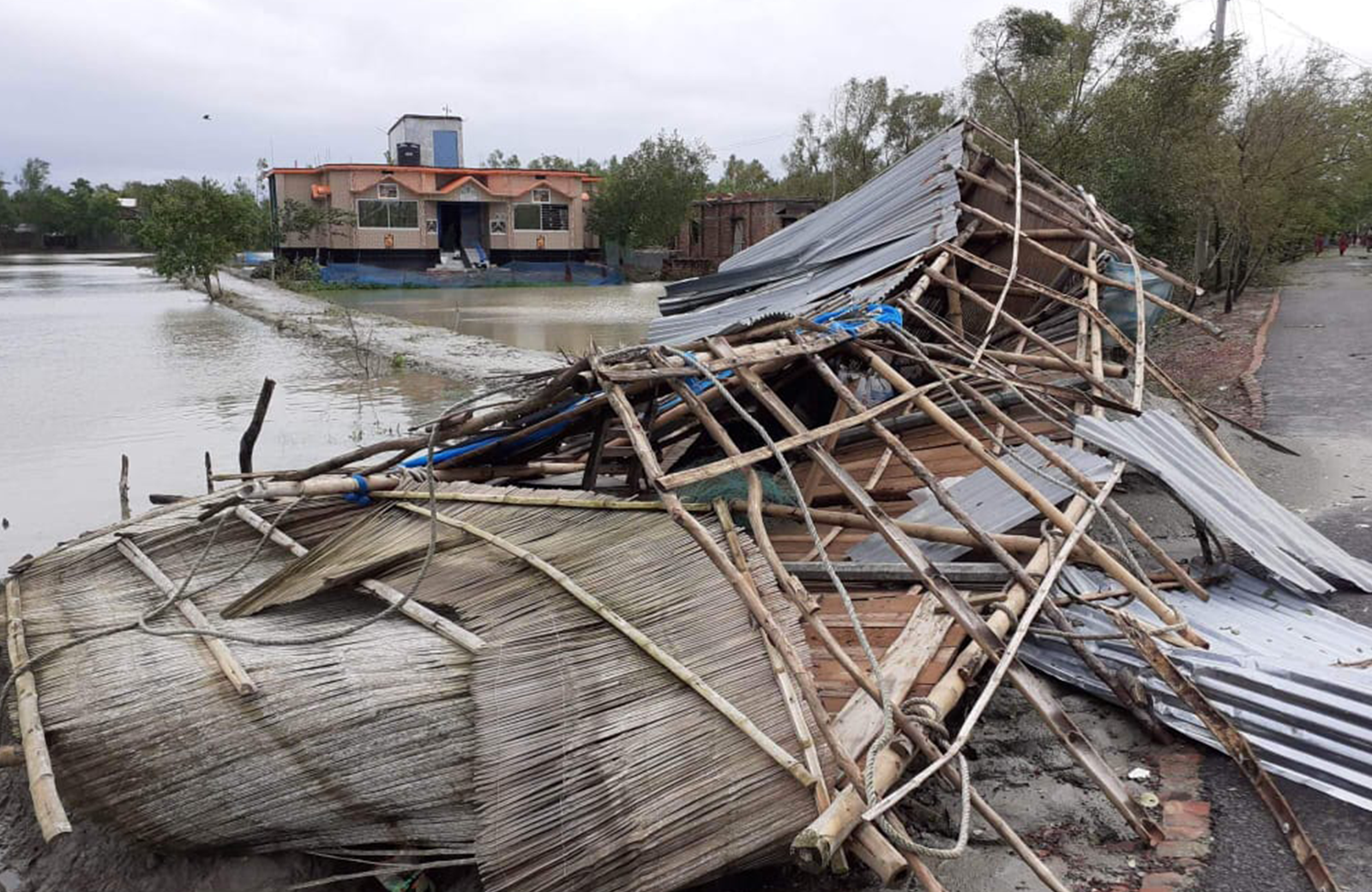 Deadly Cyclone Bulbul made a landfall in Bangladesh late on Saturday night causing torrential rains, powerful winds and severe flooding. More than 150,000 people were evacuated and forced to take refuge in special shelters as the storm packed powerful winds of up to 74 kilometre per hour and forced the closure of ports and airports.

As the storm bore down over the weekend, our staff and volunteers worked closely with the Bangladeshi authorities to help move people from vulnerable low-lying areas into the shelters. The early action helped to save countless lives and significantly reduce the number of casualties.

Bangladesh is often hard-hit by devastating cyclones at his time of the year, and IR Bangladesh always stands ready to respond to disaster and has a preparedness plan for such events. This allowed our teams to deploy quickly to the South Eastern coastal cities of Chottagram and Cox’s Bazar and the south-central city of Barishal where we worked alongside authorities to evacuate people in the hardest-hit cities.

Thousands of houses, most of which were made of muds and hatch, have been completely destroyed while countless farms have also been flooded and the winter crops ruined, sparking fears of rising food prices and malnutrition among the affected population.

“The rains have subsided, but the damage has been substantial in many areas. People have started going back to their homes and they are keen to rebuild but in many cases the huts and makeshift homes have been hard-hit by the storm.

“We are providing them with shelter kits which consist of tarpaulin, rope, nails and hand saws which allow them to start reconstructing, but the process will take time.

“The major problem, however, is in the agricultural sector. The harvesting season of rice, which is the staple food here, was due in two weeks, with the entire crop has been destroyed in the storm. Farmers were also growing the winter crop, which is mainly vegetables, and that too was destroyed in the storm. We are providing farmers now with winter seeds to help them grow vegetables again, but fears are high that the storm and the ensuing devastation might impact on food security.’’

Bangladesh is extremely prone to severe weather, with frequent storms and flooding commonplace especially at this time of the year. In these situations, pre-preparedness is key and our teams have now started distributing key supplies to thousands of people. We have handed out hundreds of tents and hygiene kits with essentials like soap and toothbrushes.

The government is also currently providing food for the displaced but the needs are significant, with the storm having ravaged parts of the country and the winter cyclone season due to last until late December.

‘‘It is difficult to know the full extent of damages right now, and we’re working to complete a full assessment of the situation, but we expect there will be a significant need to support local agricultural and provide financial support to people’s whose livelihoods and businesses have been hard-hit,” Billah said.

‘’People here are no strangers to disasters and heavy storms but the frequency and intensity of cyclones is getting worse and people are very worried that even if they rebuild, it is only a matter of time before their lives are placed in danger once again.