We don’t just provide aid, here at Islamic Relief we save and transform the lives of vulnerable communities in more than 40 countries across the globe.

From the very start, we had one clear vision:

“Inspired by our Islamic faith and guided by our values, we envisage a caring world where communities are empowered, social obligations are fulfilled and people respond as one to the suffering of others.”

Our key values, of compassion, justice, custodianship, sincerity and excellence – a critical part of our Islamic faith – inspire us each and every day to create positive change and remember the sanctity of life.

In line with Islamic teachings on the value of every human life, we provide assistance to whoever needs it most, regardless of race, religion or gender. We work to transform and save lives of people in crisis both across the UK and internationally. 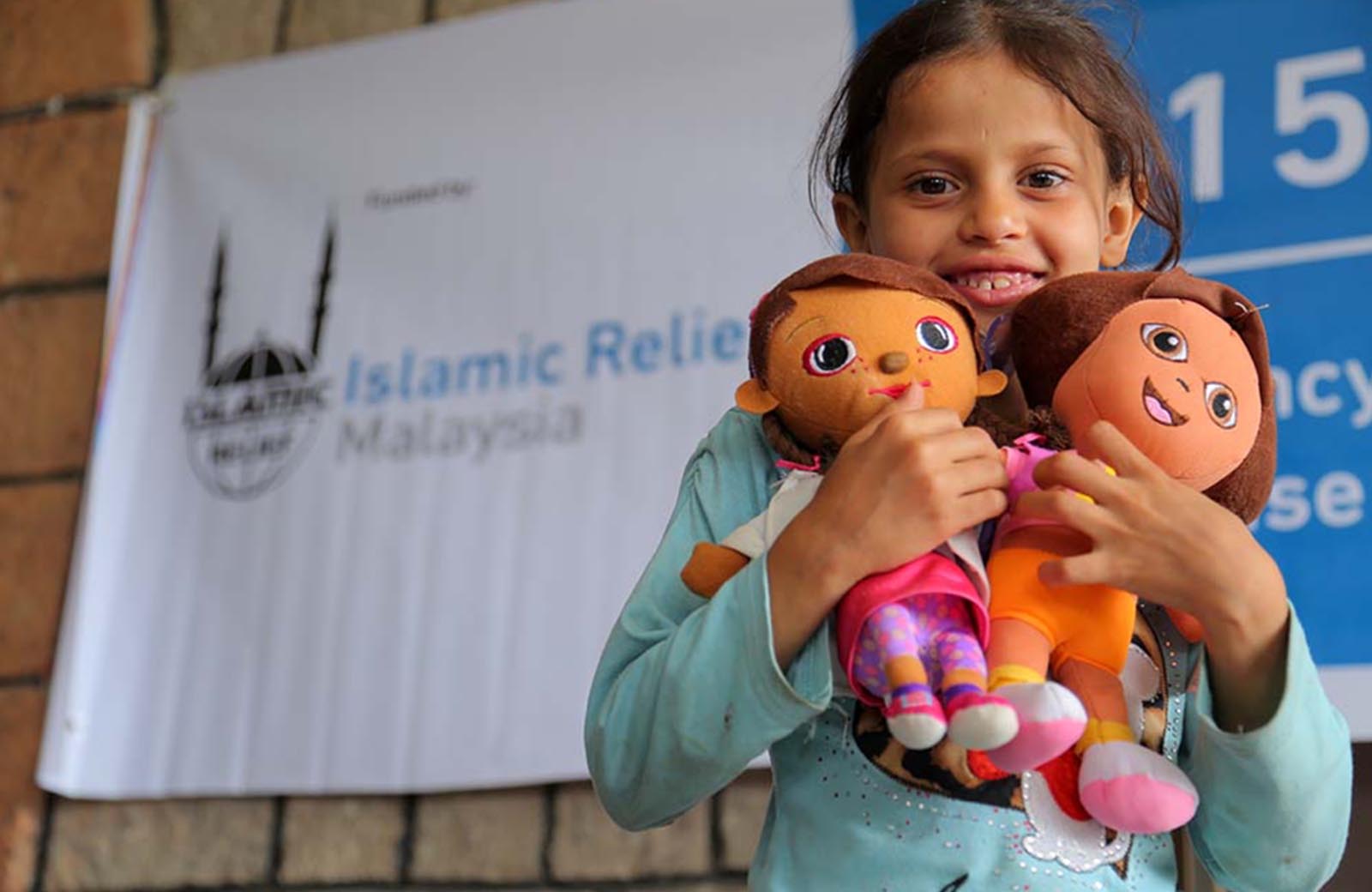 From emergency relief to sustainable development

While we started our work providing disaster and emergency relief – supporting those who have suffered and lost everything in droughts, earthquakes, floods or conflict – alongside this immediate assistance, Islamic Relief has always aimed to relieve poverty and suffering in the long-term too.

The year after we were founded, Islamic Relief set up its first field office in Khartoum, Sudan, ready to help those affected by the drought to not just survive but to rebuild their lives. Since then, we have opened over 100 offices in 40 countries worldwide – from Afghanistan to Albania, Pakistan to Palestine, Somalia to Sudan.

In addition to disaster relief, we carry out sustainable development work to provide water, food, shelter, healthcare, education in the long-term. We work to support orphans and children, help people into employment and build livelihoods to support their families, and protect vulnerable communities from future disasters, preventing the loss of lives and property.

Islamic Relief also advocate towards building a more just and equitable society. Inspired by our faith, we campaign against a range of issues including the increasing impact of climate change, gender-based violence and war and conflict worldwide.

Since 1984, Islamic Relief has since grown into one of the world’s largest Islamic NGO, Alhamdulillah!

Since we were founded, we’ve answered the call as disasters have stuck and made our growing mark in the sector: