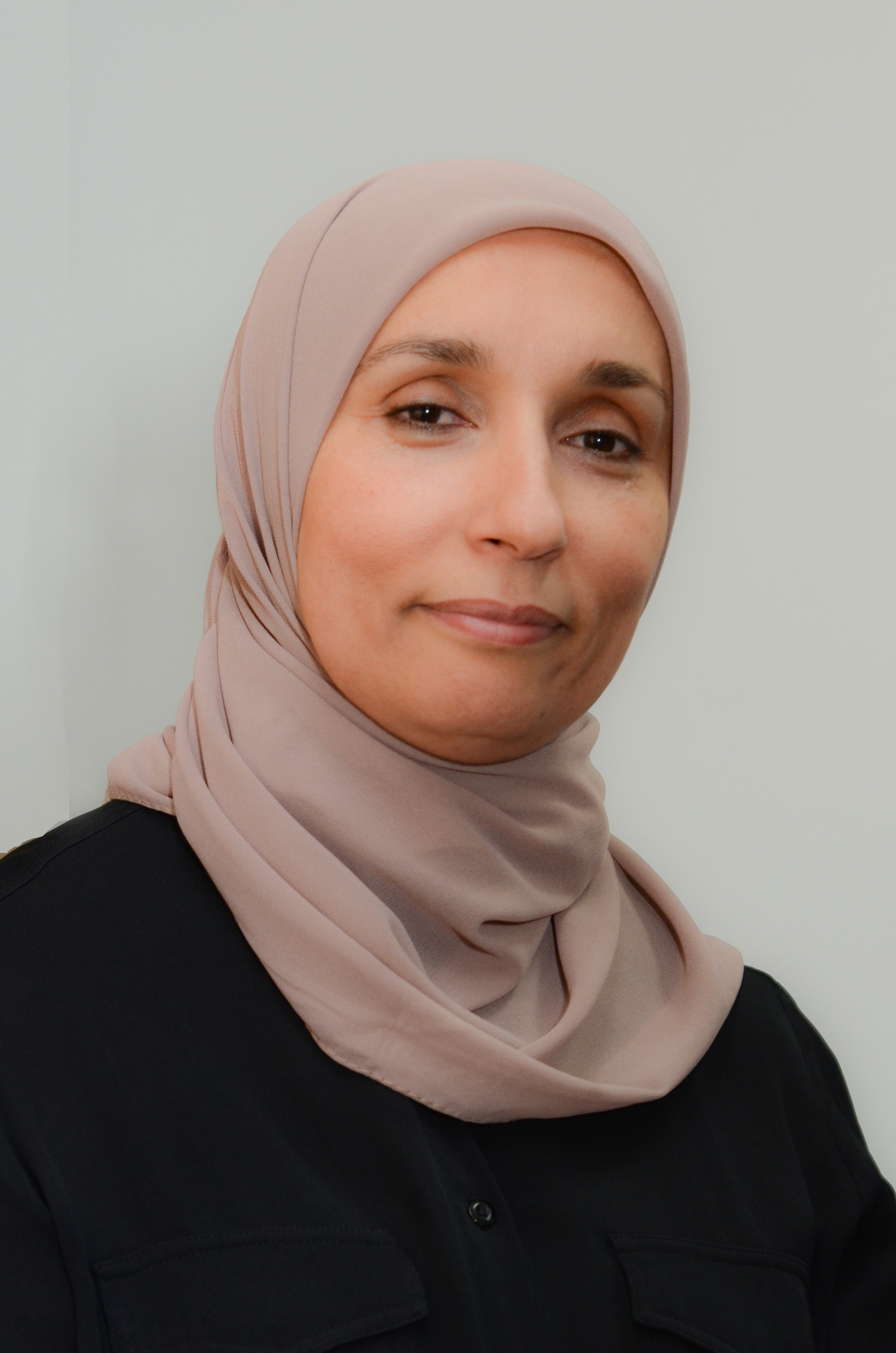 Chair, Board of Trustees

Mrs Lamia El Amri is a Muslim women’s rights activist and former elected representative on Stockholm City Council who now works at the Swedish Labour Agency as a Senior Manager. Mrs El Amri joined the board of Islamic Relief Worldwide in 2013. 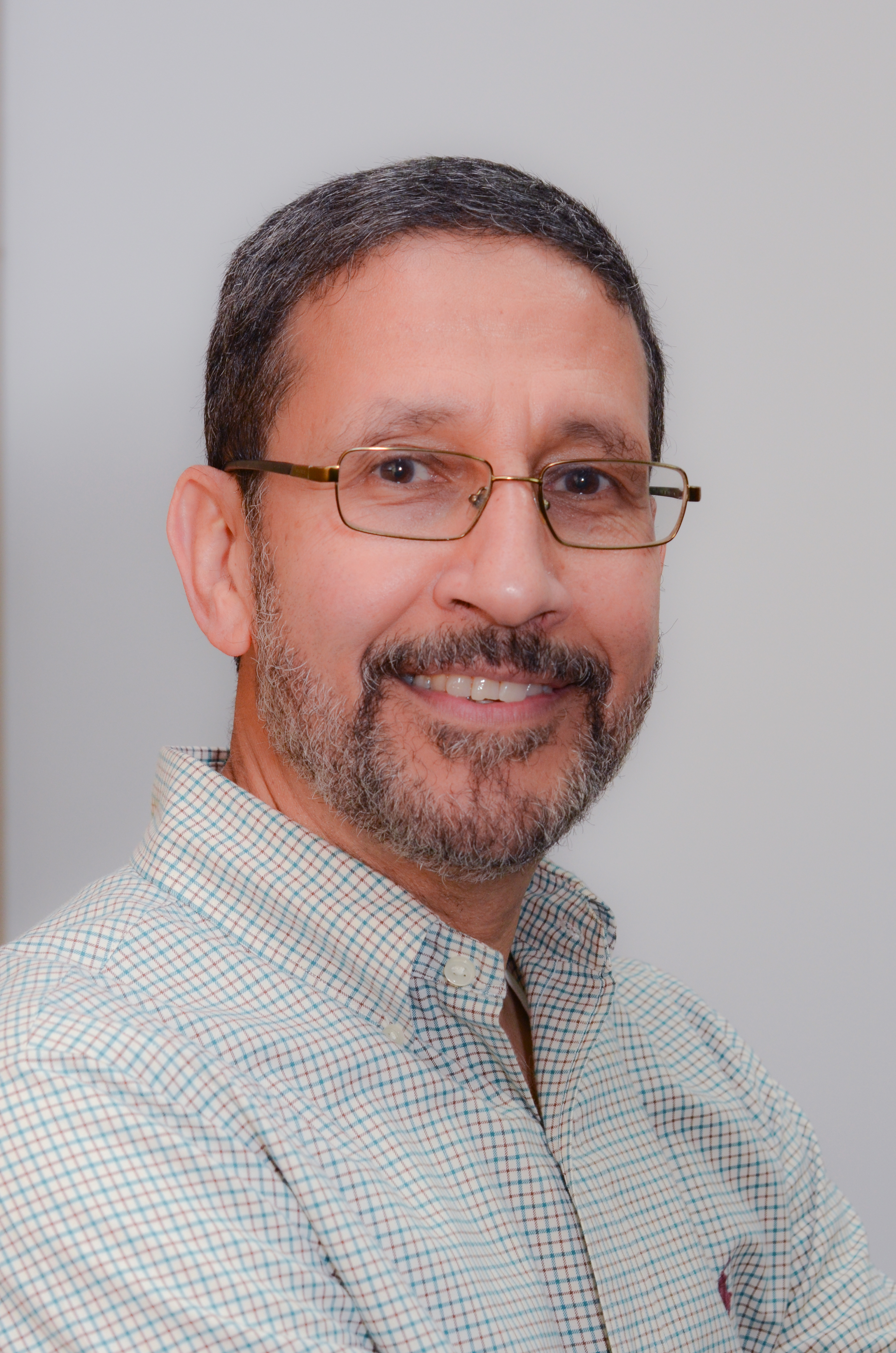 Dr Mohamed Amr Attawia earned his medical degree at Cairo University College of Medicine and his master’s degree in biomedical sciences at Northeastern University in Boston, MA. Dr Attawia spent two years as a postdoctoral fellow at MIT-Harvard Division of Health Sciences and Technology before joining Allegheny University as an assistant professor and deputy director of the Center of Advanced Biomaterials and Tissue Engineering. Later, he was appointed as an associate professor in the Department of Chemical Engineering at Drexel University. He is the chief executive officer at CuraCell and is an active member of the Muslim community in the US. 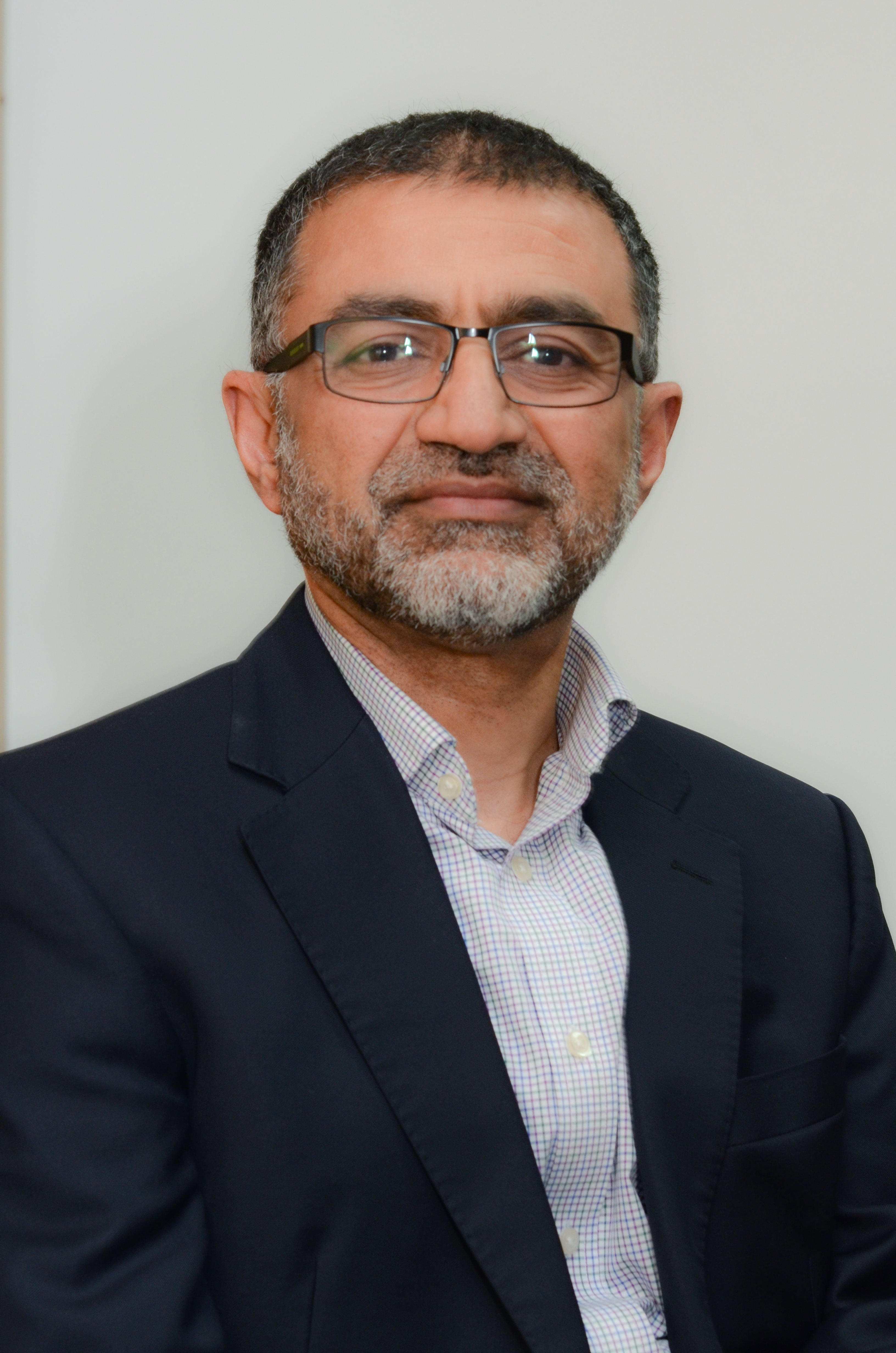 Company Secretary to the Board of Trustees

Adnan Saif has worked in local government, regeneration and economic development for over 20 years. In the West Midlands, Adnan led on many economic development initiatives including Birmingham’s innovative Localisation and Devolution policy in the east of the city. Until March 2012, Adnan was Chief Executive of Urban Living – which was one of ten national Housing Market Pathfinders established to lead a turnaround in the local housing market. Adnan has also founded and led many non-governmental and voluntary organizations at local, European and international levels. In April 2012, he started a social enterprise initiative that seeks to improve leadership and service delivery in local government and civil society organisations by facilitating knowledge transfer between the UK and developing countries. 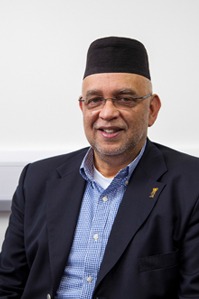 Mr Tahir Salie is a South African citizen who helped bring about equality for all in his native country and shape a positive future through his active involvement in the anti-apartheid movement. He brought his vast experience with local, national and international NGOs to the Board of Islamic Relief Worldwide in 2007, and has continued his work for the poor of Africa and Asia through several key initiatives in recent years. Mr Salie holds a Masters degree from Stanford University, California, and has a professional background in business consultancy for private and public sector institutions. 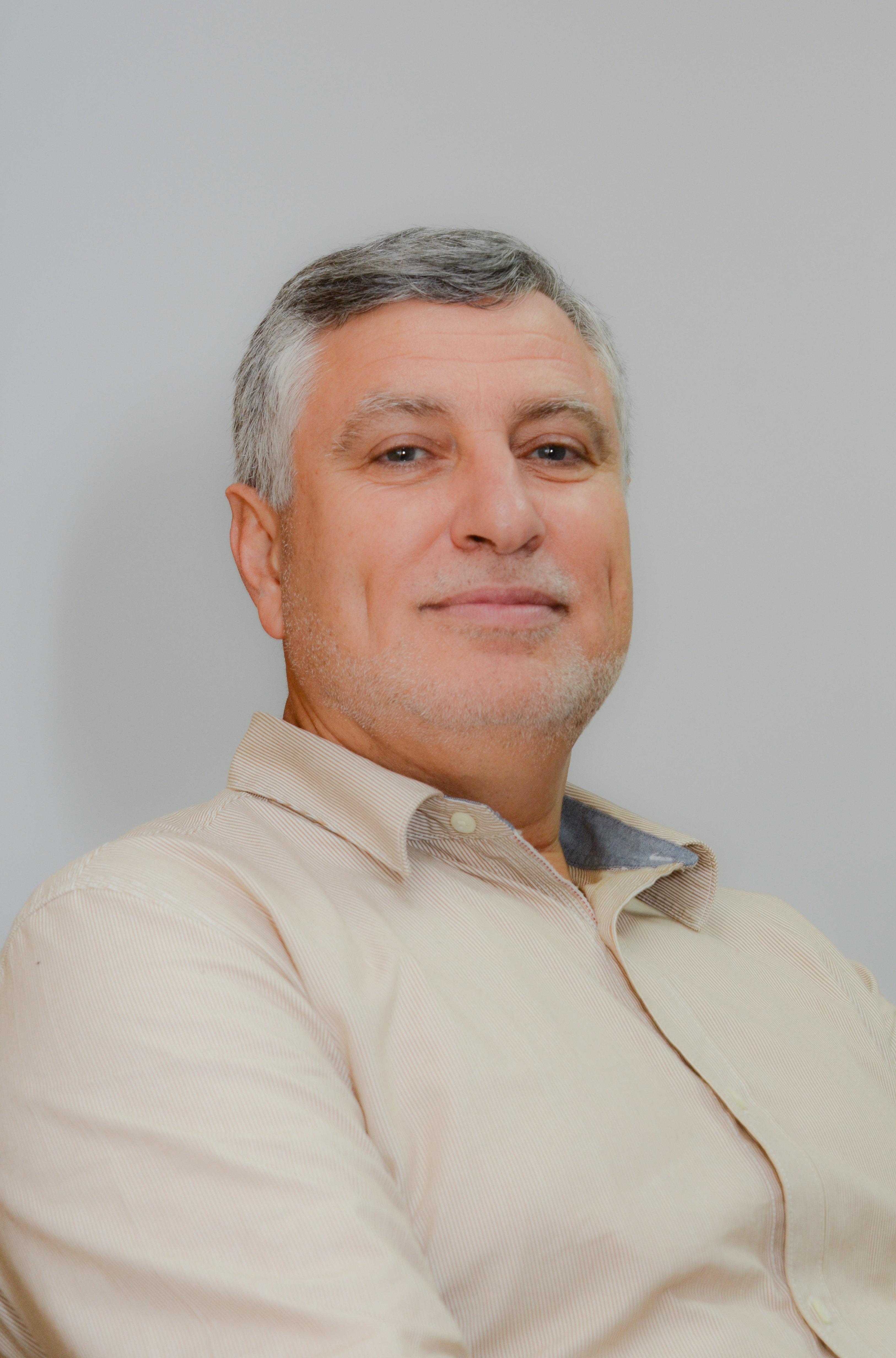 Dr Almoutaz Tayara is a German citizen, and serves as treasurer of Islamic Relief Germany’s Board of Trustees. He graduated in Medicine at the Heinrich Heine University of Dusseldorf in 1992, and completed his specialism in General Surgery seven years later. In 2001, Dr Tayara completed his specialist studies in Family Medicine and gained a Chiropractic postgraduate qualification. Almoutaz also works extensively to support the integration of Muslims into European society. 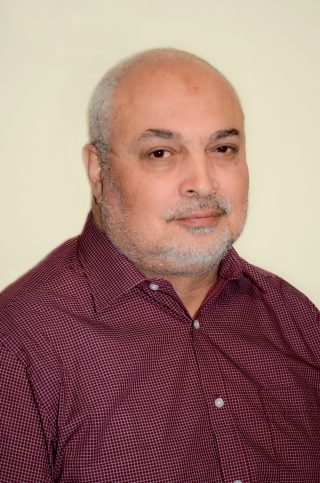 Heshmat Khalifa has been working in the humanitarian sector for over 30 years. He has helped create offices and sub-branches for a number of humanitarian organisations around the world. He previously served Islamic Relief for 14 years during which he set up the Waqf division, he established the Islamic Relief office in Australia, and also worked as the Director of the International Fundraising.

He specialises in Local and International Networking, PR, Fundraising, and Advocacy from strategic perspectives. He graduated from El-Miniya University in 1980 with a degree in Geology.